The Tortoise A large, moss-covered rock sat at the edge of the forest, quiet, watchful. Children of the village thought it majestic, magical, even. The younger ones would crawl on top of its rounded back, earning some scrapes on wobbly knees, palms caked with dirt and streaked with green. It lay there peacefully while delighted screams echoed in the woods behind it and did not move when the older children hid behind it during play, even knowing that these very children did not believe in its magic. Babbling toddlers would excitedly tell everyone who cared to listen that the big rock was actually a big tortoise, and it had lived in the forest for a long, long time, so it was resting now, because it was old. The thing about children is that nobody ever believes their fantastical stories, thinking them to be products of a wild, youthful imagination. And so, the large tortoise, in its old age, rested, unbothered by curious adults, only occasionally opening a drowsy eye to take in its sur
1 comment
Read more 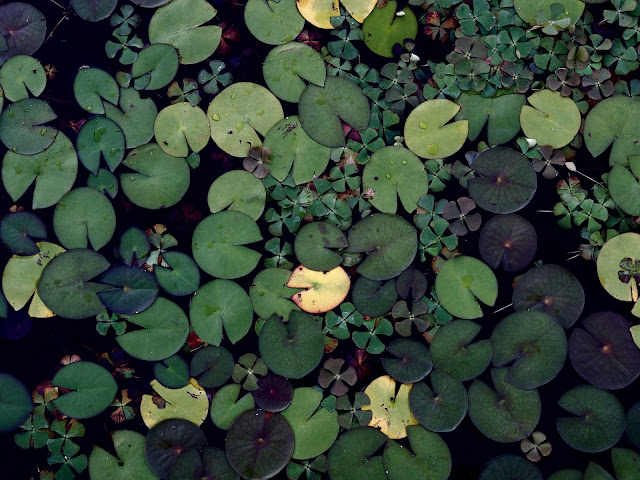 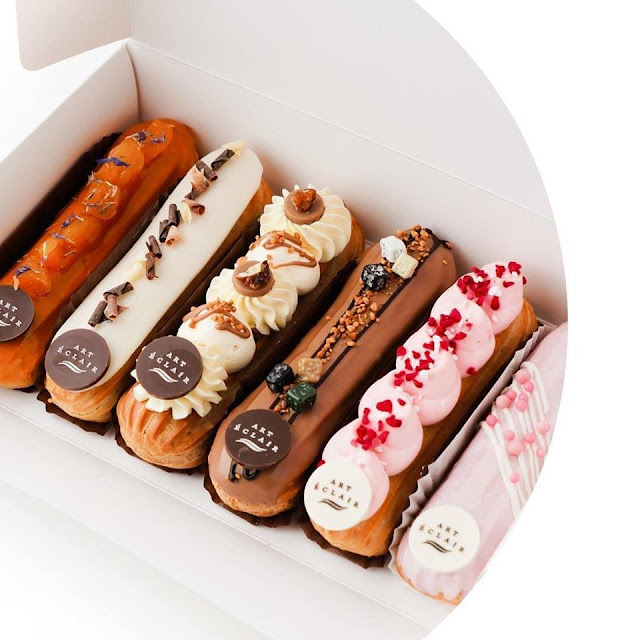 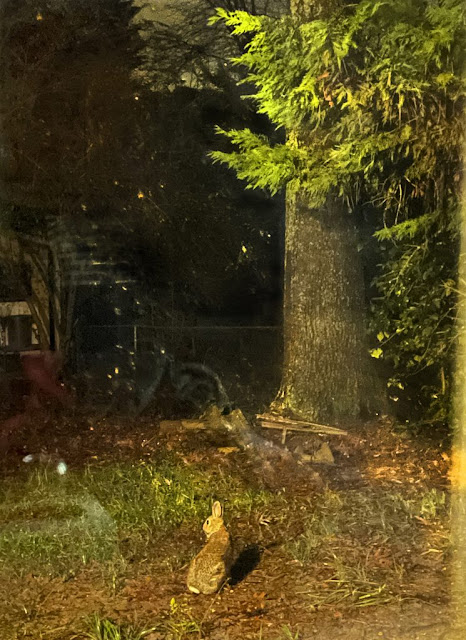 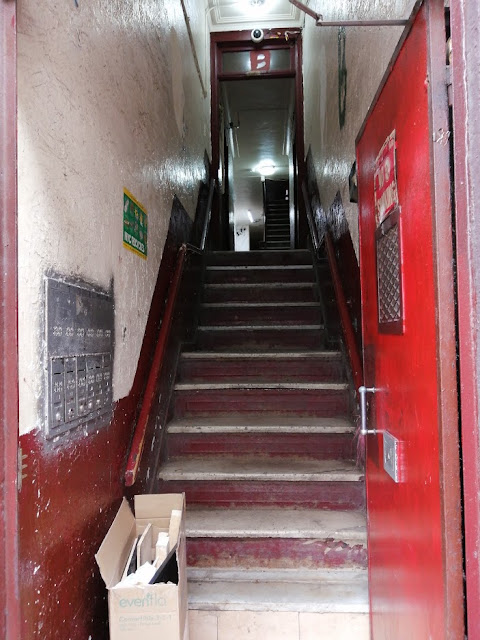 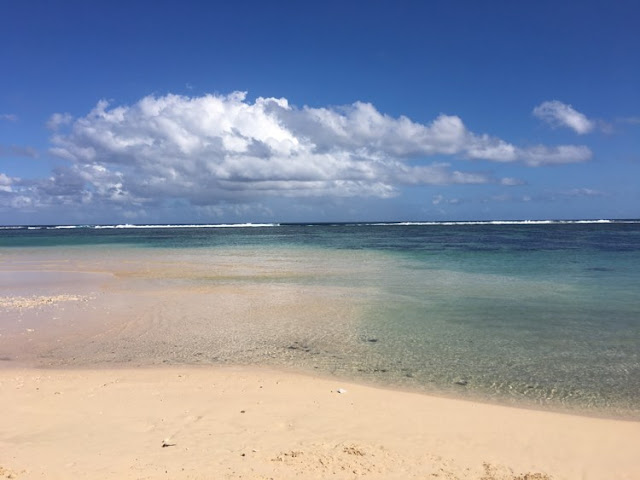 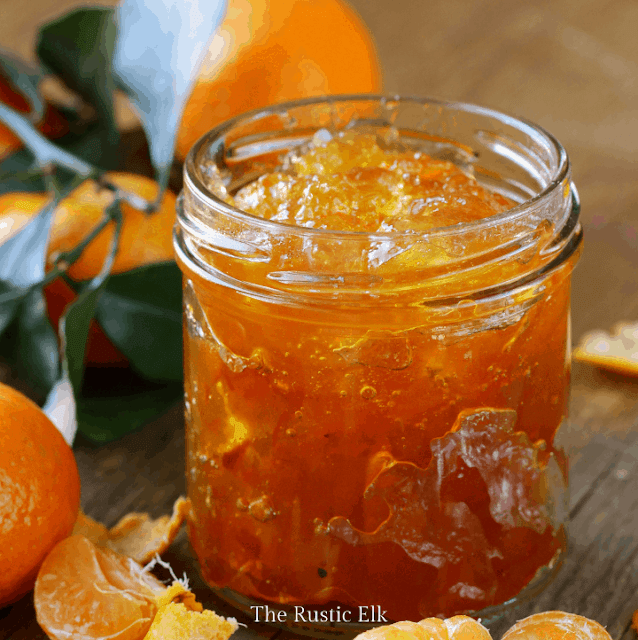 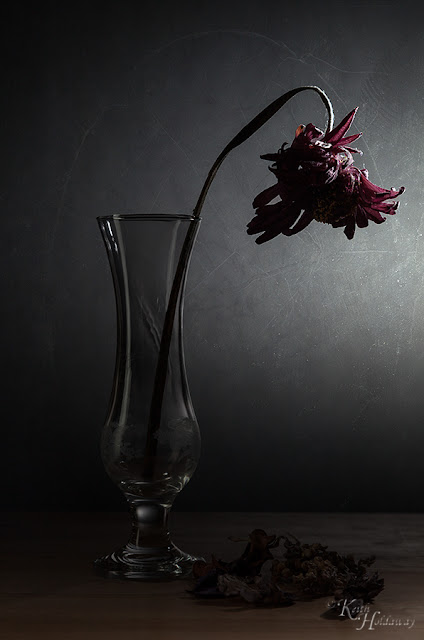 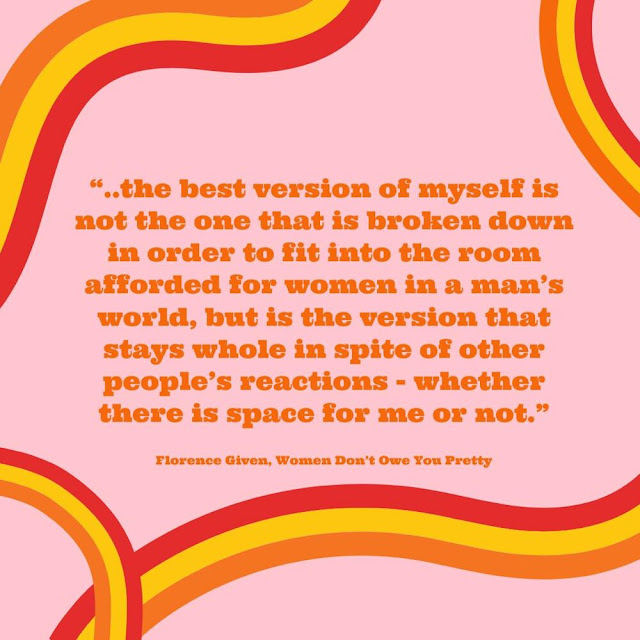 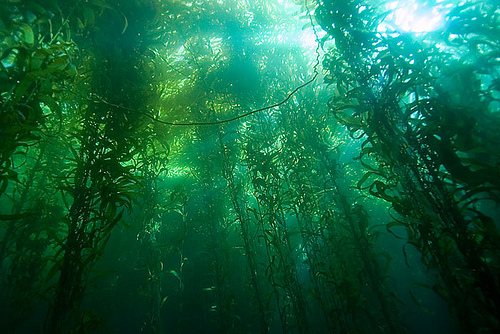 Nichika
Full-time cat parent, trying to find pleasure in being lost. I scribble from time to time, enjoy!